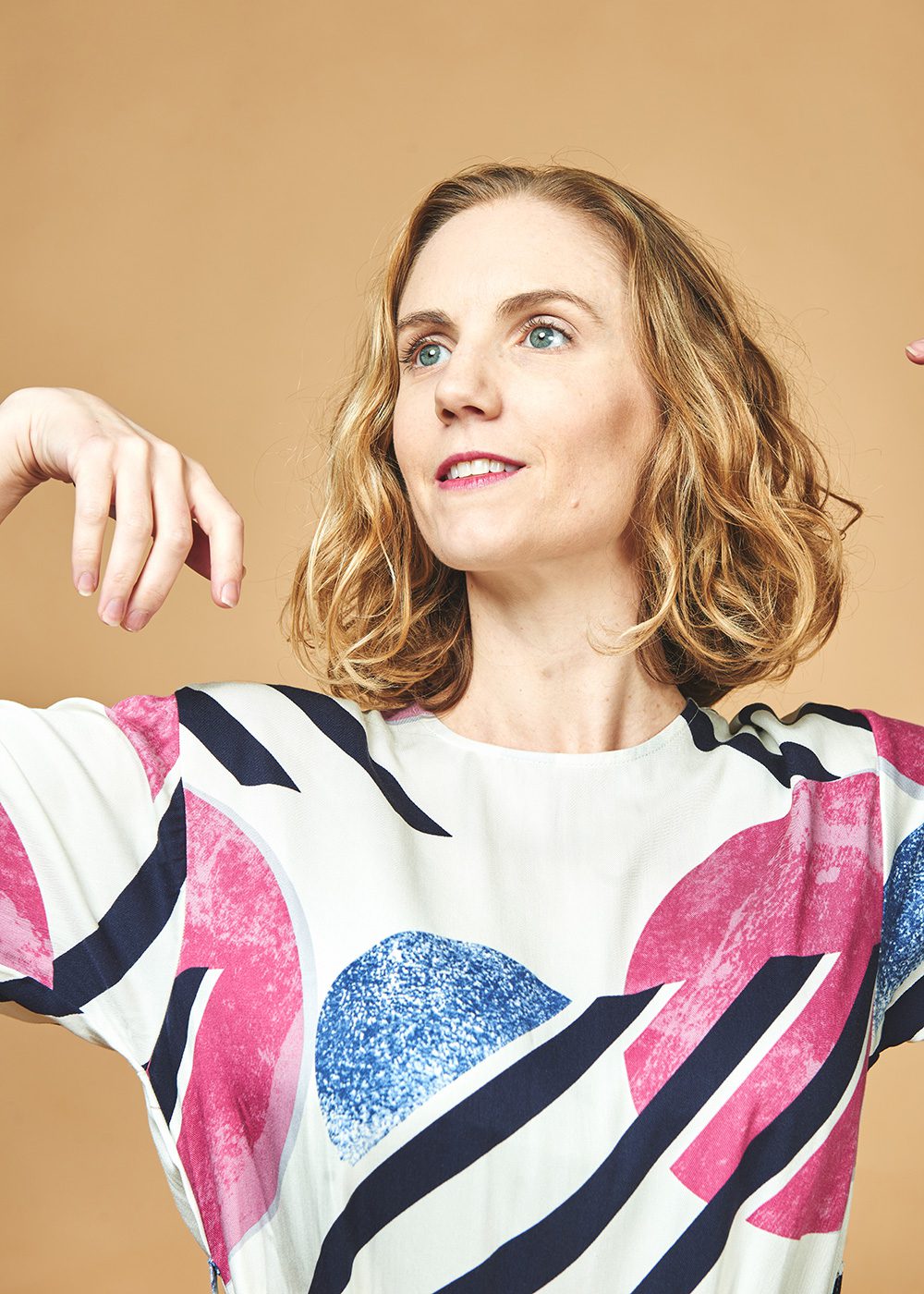 Clare Cook is a dancer, choreographer, teacher, and community collaborator with a deep commitment to dance and the power of the arts to effect change. After a decade of working in NYC, Cook returned to Lafayette, La in 2016 inspired to invest her time and talent in her hometown’s burgeoning arts community. She is the Founder and Director of Basin Arts as well as the Artistic Director of Basin Dance Collective. In 2010, she began Clare Cook Dance Theater as a vehicle to create and produce original, collaborative dance theater productions. Through CCDT and as a freelance choreographer she has presented work at the New York Musical Theatre Festival, DanceNOW Festival at Joe’s Pub, HERE Arts Center, Cortland Repertory Theater, Fringe NYC, Triskelion Arts, Opera Slavica, NYU, The New School for Drama and Columbia University. She was the choreographer for the First National Tour of Bullets Over Broadway, resetting Susan Stroman’s Tony-Nominated choreography and traveled to Bulgaria with the Drama League of NYC to work with the Sofia Puppet Theatre of Bulgaria.

Clare has been on faculty at UL-Lafayette, LSU and NYU Tisch Dance, worked as Education Director for the Lar Lubovitch Dance Company, was a teaching artist for the Metropolitan Opera Guild. Since moving to Lafayette in 2016, she has choreographed and directed Touching Loss, STIR (with Runaway Dish), and SURFACE at the Acadiana Center for the Arts, Parade with the Acadiana Symphony Orchestra, and Fragments for State of La Danse at UL. She is the recipient of an ArtSpark Award in 2016 and 2019, received the 2017 Rising Star Award at the Icon Awards, and was named a 2019 Trailblazer by Acadiana Profile Magazine.

Her early dance training was at DeLarue Dance Centre in Lafayette, then at Louisiana State University under the direction of Molly Buchmann, the University of Massachusetts-Amherst, and The Ailey School in NYC. Clare holds an MFA in Dance from New York University’s Tisch School of the Arts and is a member of The Stage Directors and Choreographers Society professional union. www.claremcook.com