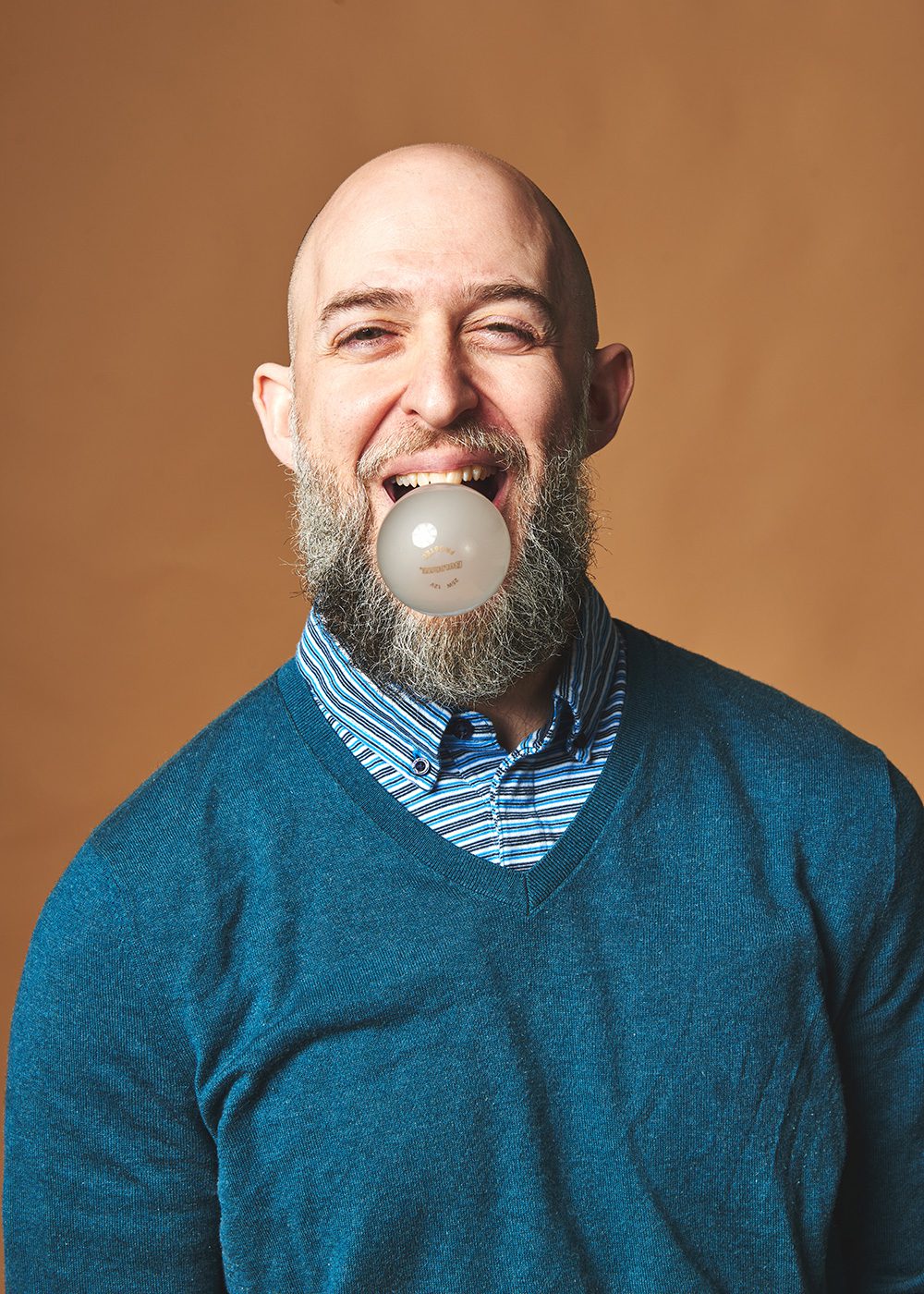 Brian Schneider A New York City native, has worked extensively in lighting for Theater, Dance, TV, and as Lighting and AV Manager at the Rubin Museum of Art. Upon moving to Lafayette, Louisiana in 2011, Brian became the Technical Director for the Acadiana Center for the Arts, assisting them through their first four seasons. In 2015, Brian began his own design firm, Footcandle Lighting & Electric. He lights performances, as well as landscape, commercial and residential projects. He loves working with the people of South Louisiana, and integrates Louisiana’s culture and point of view, with his personal style. In addition, Brian also has the pleasure of working with groups such as Opera Louisiane, Basin Dance Collective, Acting Up in Acadiana, Milena Theater Group and Wanderlust Theater Company. You can view his work at www.footcandlelighting.com.