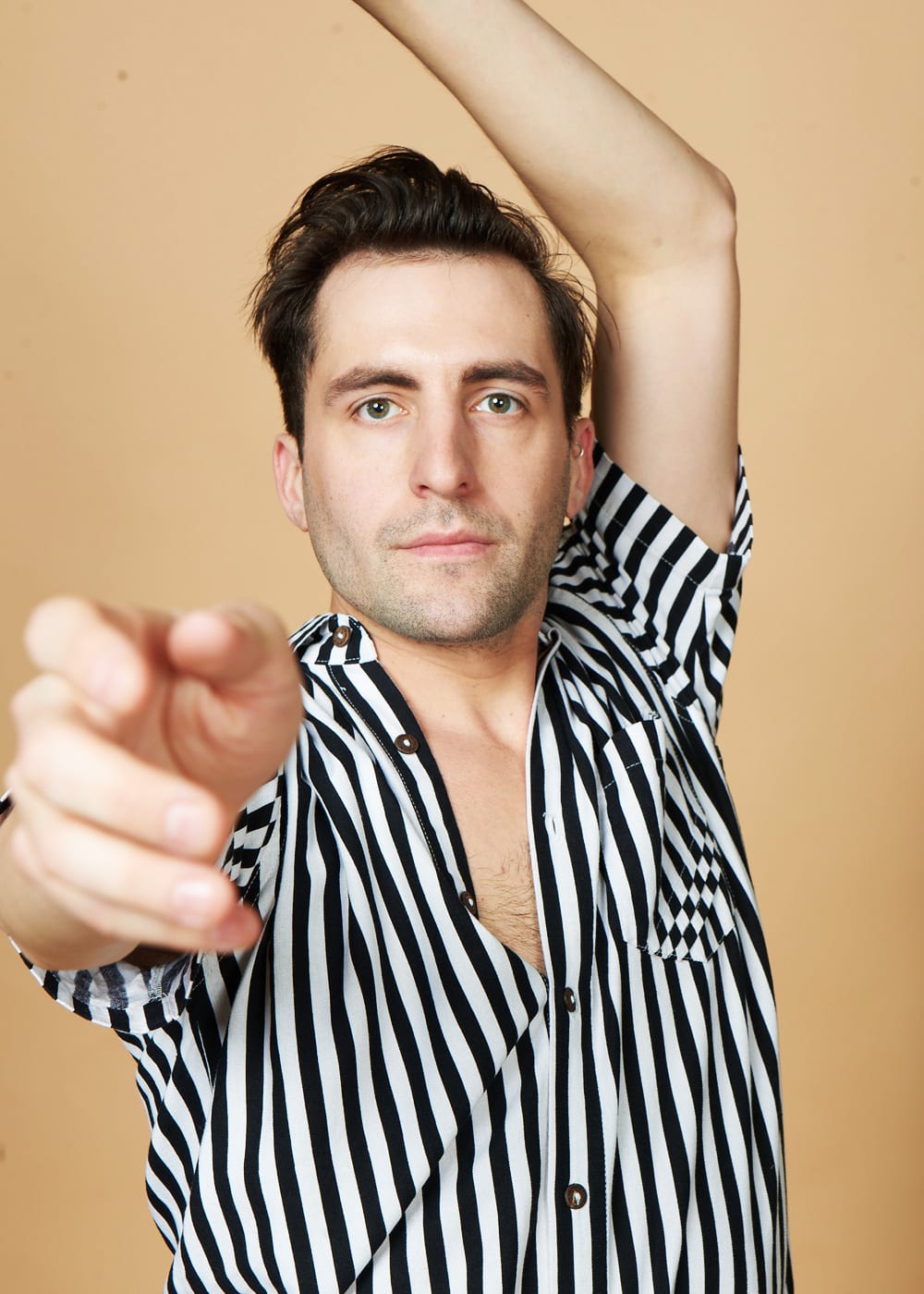 Alex McBride is originally from Lafayette, Louisiana where he began his early dance training under the direction of Brandi Holmes at The Dance Place and Mitzi & Shannon Heath at Lafayette Ballet Theater. He went on to receive his BFA from The University of Arizona in Tucson. While in school, he performed works by Jose Limón, George Balanchine, Ohad Naharin, Larry Keigwin, Douglas Nielsen, and Tammy Dyke-Compton. Additionally, Alex has trained at the San Francisco Conservatory of Dance and River North Dance Company in Chicago rehearsing and performing works by Iván Pérez, Alex Ketley, Robert Moses, and Frank Chaves. Alex performed for two years with The Limón Dance Company in New York City, touring across North America and Europe. He has been teaching at Basin Arts and worked with Basin Dance Collective since 2017 and is also teaching modern dance in the Performing Arts Department at UL. McBride is excited to return home and share dance with the local community.